Vietnam’s GDP per capita topped US$2,109 in 2015 and is expected to rise by up to 65 percent in the next five years, the government said in a report released on Monday.

The Vietnamese government has targeted GDP per capita to be between $3,200 and $3,500 by 2020, Deputy Minister Nguyen Xuan Phuc said as he delivered the report to lawmakers in Hanoi.

Vietnam’s GDP in 2015 was $193.4 billion, with the government setting an average growth target of between 6.5 and seven percent for the 2016-20 period, according to the report.

The Vietnamese economy expanded at an average pace of 5.9 percent in 2011-15, much lower than the seven percent recorded for the immediately preceding five-year period.

Last year the country posted a GDP growth rate of 6.68 percent, and set a 6.7 percent goal for this year.

In 2013 the lawmaking National Assembly approved the proposal to lift the ceiling for budget deficit from 4.8 percent to 5.3 percent of the national gross domestic product.

In light of these challenges, the government has set eight groups of tasks and solutions for the national socio-economic development plan for 2016-20.

The resolutions include stabilization of the macroeconomy, competitiveness enhancement, and improvements in the effectiveness of governance.

Hanoi signs protocol to back Russian automobile production in Vietnam 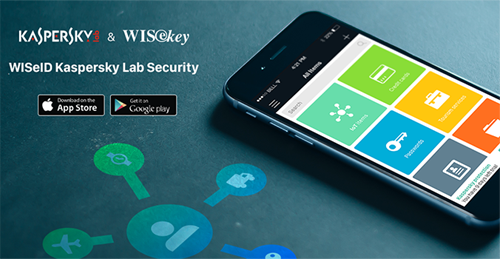 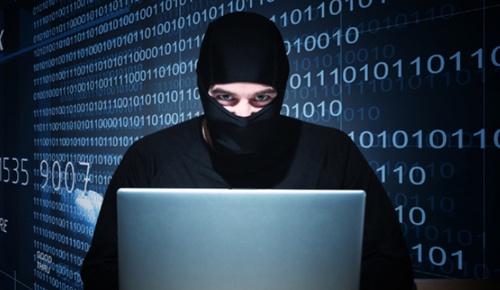